Here we bring you the 5 best childhood toys. Remember as a kid you would pick up a stick to poke anything weird you found on the ground? You could nudge a bug with it or if something was icky you would flip it over with a stick to see what the other side looked like. You pretended it was a riffle and played army with it or cops and robbers. If you had a dog you could play fetch with them too. Every time you would ask your dad for a new toy he would say money doesn’t grow on trees…  maybe not but a stick does. Doesn’t seem like much now right? As a kid though… it was a boat that you were crossing an alligator infested river looking for treasure, or maybe a time machine to go back in see dinosaurs. Best part of all was you could almost always find an empty one to play with from the garage. At some point, we all played Cat’s Cradle with the string… why we still don’t know. We played it for hours and never could figure out if we were winning or losing. String is a must have toy. The cardboard tube was another great toy. You could use it to have a swordfight and no one would get hurt.  Playing pirates (in your cardboard box boat as your ship) it made a telescope. You could talk into it like it was a bull horn.  As a bonus you got a new one every time the paper towel roll was empty and didn’t have to hear your dads “money doesn’t grow on trees “ speech. Dirt is Mother Nature’s gift to kids. You can pile it up and slide down it or dig in it to make a hole. You can draw in it. One of the best things ever is if it rains you get mud.  Totally a bonus when you are 5 years old.

Don’t forget to check out our other top lists such as C;ub Giggle’s Weird People Of Walmart 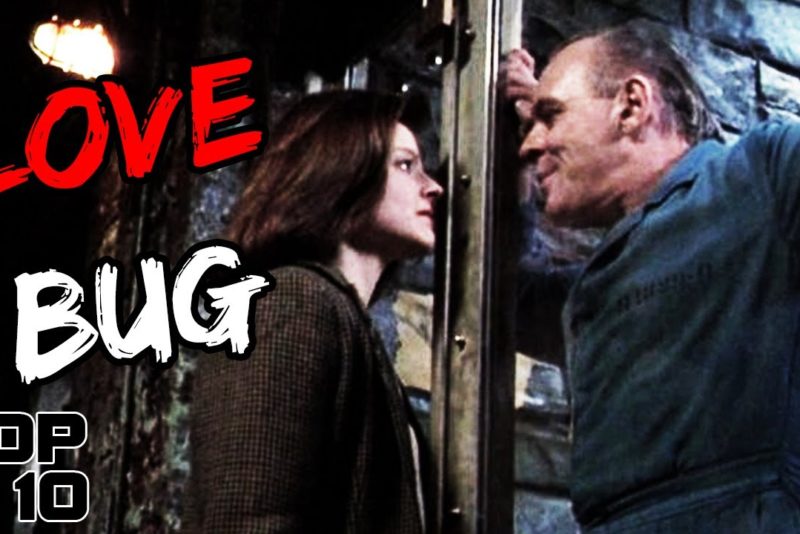 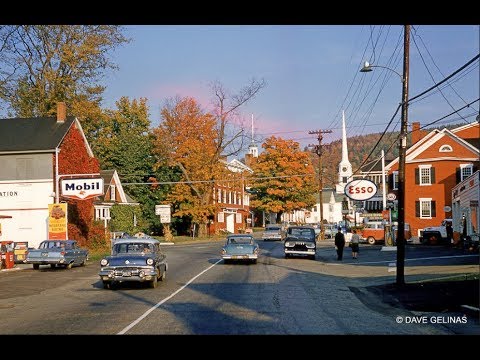 62 Vintage Photos of Life in America during the 1960s 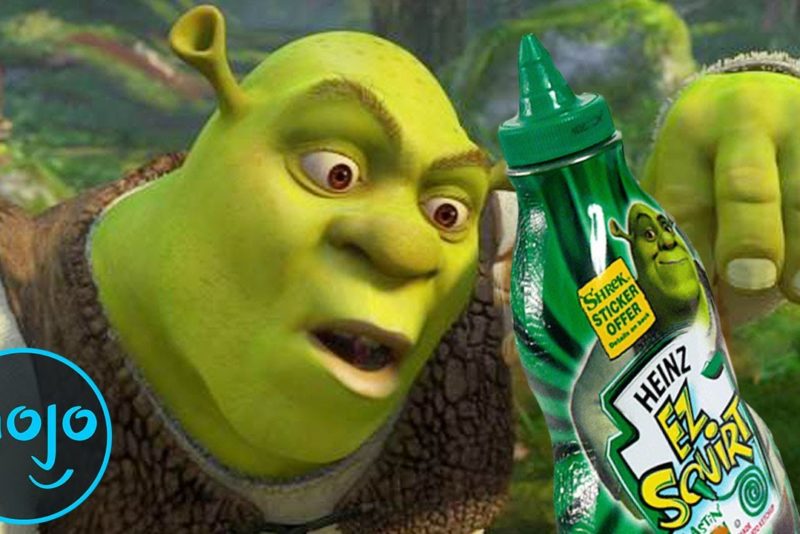 Top 10 Food Facts That Will Ruin Your Childhood

Top 10 Food Facts That Will Ruin Your Childhood... 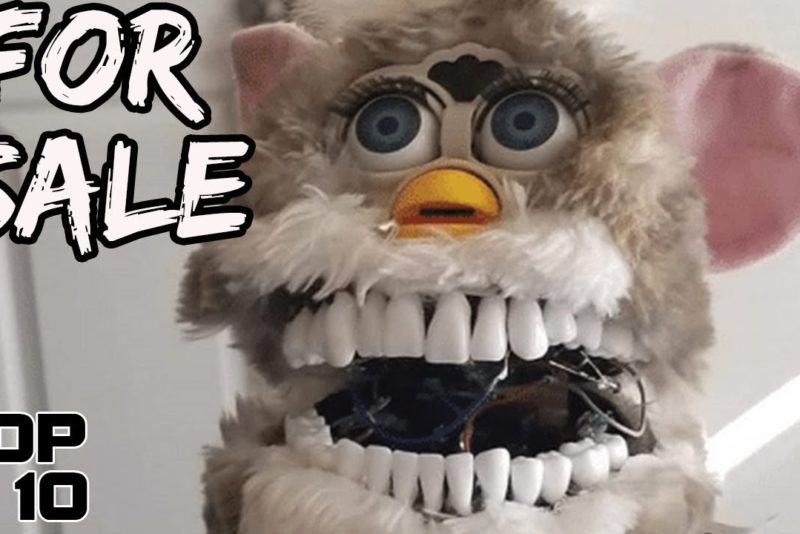 Top 10 Cursed Things For Sale On The Internet

Top 10 Cursed Things For Sale On The Internet... 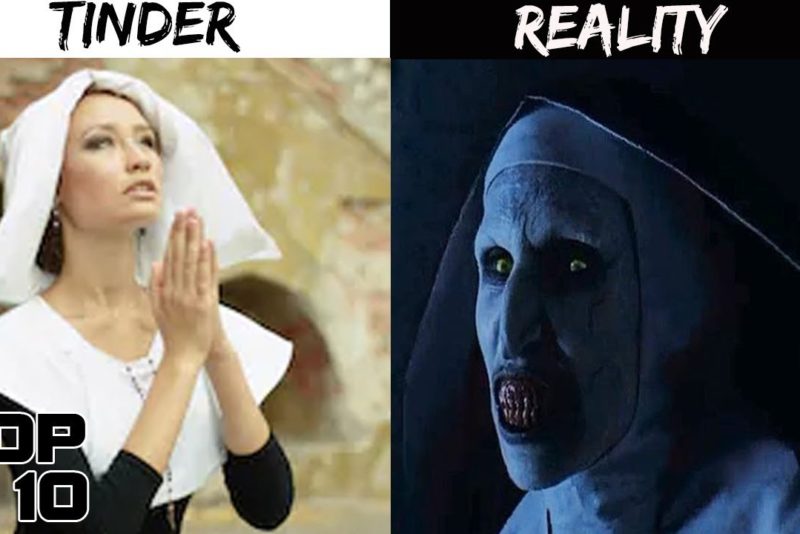 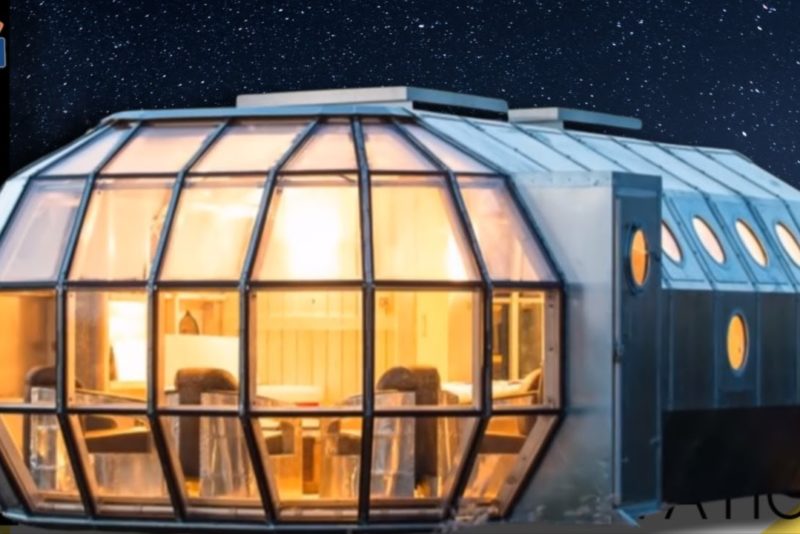 10 Unique Small Homes and Shelters for Living, Relaxing, and Work

10 Unique Small Homes and Shelters for Living, Relaxing, and Work...