How is it these batteries are banned from airplanes yet I can keep one 3 inches from my ……….

When the Galaxy Note 7 was released, it was called one of the best Android phones you can buy. Then the explosions started. Samsung eventually recalled the phone twice before ceasing production altogether. Demand for the Galaxy Note 7 on-launch was high, breaking pre-order records in South Korea and causing international releases to be delayed in some markets due to supply shortages. However, on the 2nd of September 2016, Samsung suspended sales of the Galaxy Note 7 and announced a voluntary recall after it was found that a manufacturing defect in the phones’ batteries had caused some of them to generate excessive heat, resulting in fires and explosions Who knows what Lenovo thoughts were when it skipped a physical keyboard on the Yoga Book in favor of a digital sketchpad.The keyboard isn’t suited for more than minimal typing, there’s only a single Micro-USB port for accessories and charging, and the Atom processor is slower than mainstream laptops. The hefty pen, extra tips and paper pad are a lot of additional gear to carry around. Forgot to mention even touching the digital sketchpad activates the keys. Like this won’t give you a tumor in your head?

Want to look foolish but can’t get your hands on a pair of Snapchat Spectacles? Here, put on these ridiculous headphones from Vinci. They can cook; do your laundry seriously what they were thinking. They are so damn good already on 50 percent discount. Took 5 years to bring it in market. A rubber ball which shots 360 degree camera shots. Costing whopping 1400 us dollars who wants it. 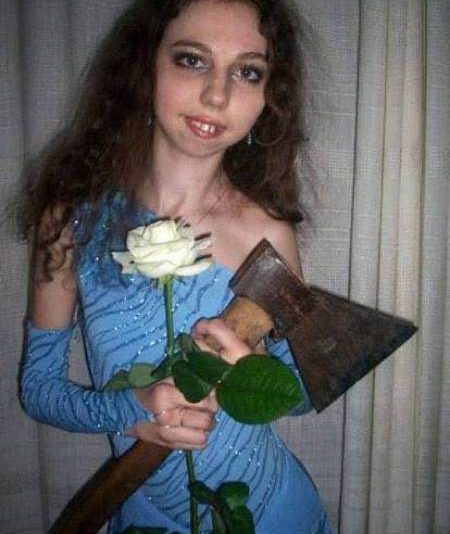 These Photos From Russian Dating Sites Are Just Bizarre

These Photos From Russian Dating Sites Are Just Bizarre... 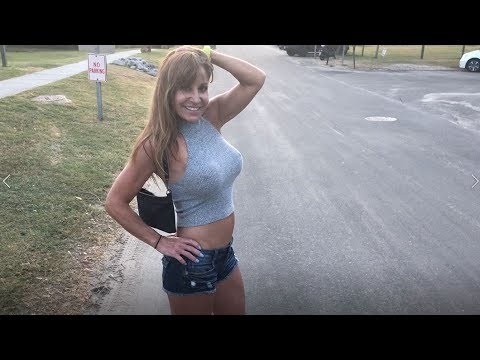 Hitch-hiking to the Pumpkin Patch with Farm Girl.

Hitch-hiking to the Pumpkin Patch with Farm Girl.... 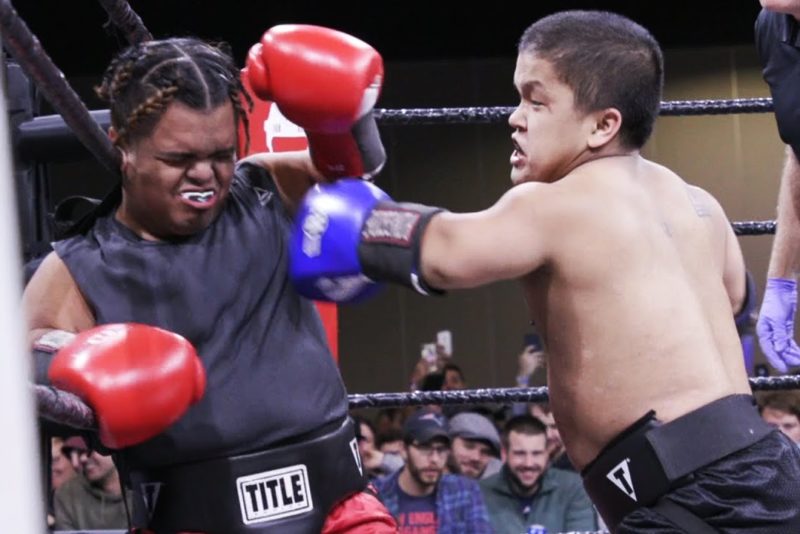 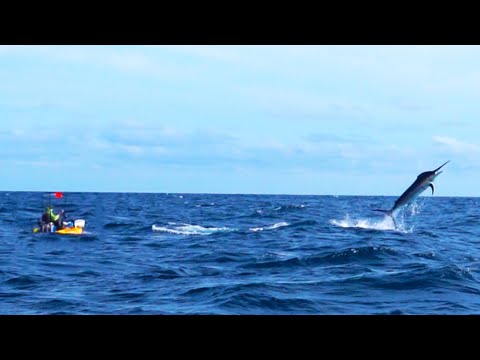 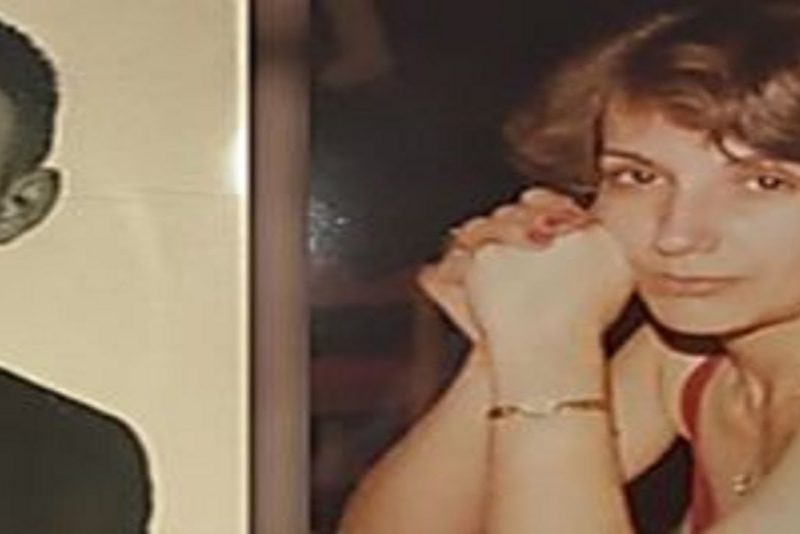 She Got Pregnant in High-School but Couldn’t Keep the Baby, 50 Years Later This Happens

She Got Pregnant in High-School but Couldn't Keep the Baby, 50 Years Later This Happens... 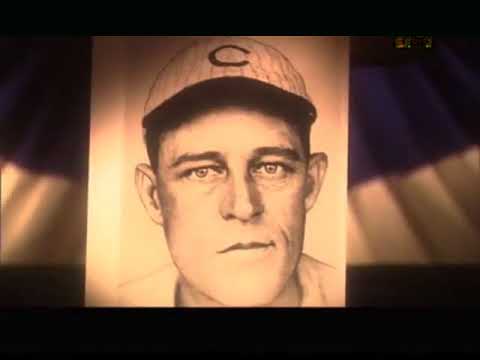